The origin of the Llantrisant Choir can be traced back to a concert at a wax works exhibition in the town of Llantrisant on St David’s Day 1898.

Since then, the choir has been in continuous existence and throughout the two world wars, performing at local community celebrations, charity events, corporate functions and wedding ceremonies. We continue to figure prominently in local annual services and events throughout the year, including the festive period and on Remembrance Day in the town.

The Choir has sung before Royalty on a number of occasions, leading the Coronation celebrations in the town in 1953, then at the opening of the Royal Mint Llantrisant in 1968, the unveiling of the War Memorial at Miskin, and at the Investiture service in the town in 1969.

Being a member of the Welsh Association of Male Choirs brings the benefits of wider choral opportunities for the choir. The Llantrisant Choir, for instance, has participated in the Festival of Massed Male Choirs at the Royal Albert Hall on nine occasions since 1978.

It has also been featured at the Morriston Tabernacle Church on the television programme “Dechrau Canu, Dechrau Canmol”.

Like many male choirs in Wales, choir membership has fluctuated greatly from around 100 choristers in the 1930’s to a mere 12 choristers in the 1960’s. In recent years the Llantrisant Choir has been able to maintain its membership of around 50 choristers. We sing items chosen from the world of opera, traditional Welsh hymns and ballads, spiritual songs, gospel music, love songs and popular songs from the musical theatre. We also sing many modern ‘pop’ songs which have become very popular at weddings with Welsh, English, Spanish, German, French and Italian being some of the languages the choristers have managed to learn to sing.

The Choir has also toured abroad on many occasions performing in the USA, Australia, Germany, Normandy, Poland, Cyprus, Austria, Jersey, Belgium and Slovakia. In 2009, the Llantrisant choir was the Welsh choir chosen to commemorate the 65th Anniversary of the freedom from German occupation of the city of s’Hertegenbosch in Holland. In 2011 the choir was invited to sing at the Salon Varietes Theatre in Fuengirola, Spain.

It was in 1346 that the Llantrisant longbow men, under the command of the Black Prince, defeated the French armies at Crecy, France and in 2013 the choir visited Abbeville and Crecy-en-Ponthieu to forge friendship between the towns of Llantrisant and Crecy. Subsequently regular and beneficial community exchange visits take place. In 2017 the choir toured and performed in Italy and we are currently preparing for our impending tour of Malta in 2020.

Click the plus icon below to read more about each member. 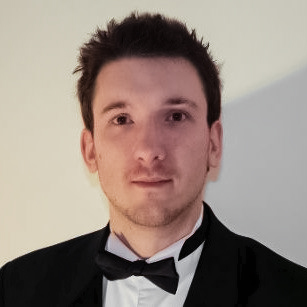 Matthew studied music at the University of Bristol, where he majored in performance and composition, and was an assistant tutor to Dr. Glyn Jenkins, teaching harmony to undergraduates. Whilst at the University, Matthew received piano tuition from International concert pianist Raymond Clarke, and has performed at The Barbican, London. Matthew graduated from the University with two music degrees – BA, Hons (First Class) and MA (Distinction). Matthew is also an accompanist, having played for Llanharan RFC Songsters, Cowbridge Male Voice Choir, Bristol Cabot Choir and the University of Bristol Choral Society. Matthew has also accompanied for Nigel Perrin (The Kings Singers). Matthew also teaches piano at home, and offers vocal tuition. Matthew also writes music – his compositions and arrangements have been performed in various venues across the UK. Significant compositions include a commission for Piano, Violin and Clarinet Trio for the professional ensemble Gemini, and two large scale works for Orchestra and Chorus one of which – Nightingales – received its UK premiere in 2018. For more information, please visit Matthews web-site: www.matthewbnash.co.uk Matthew took on the role of Musical Director for Llantrisant Male Choir in March 2013.  As the present conductor, Matthew enjoys the challenge of taking the choir from strength to strength, performing at various functions across the UK, and writing modern arrangements to
keep the choir fresh, current and relevant. 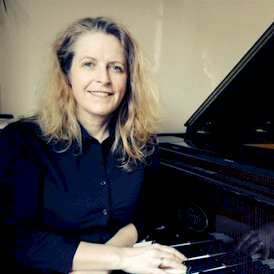 Jane’s music studies included a piano scholarship at the Welsh College of Music and Drama and a Graduate Diploma in Jazz, Popular and Commercial Music from Newcastle College.

Jane is the accompanist for Llantrisant Male Choir as well as playing and singing in bands Coast to Coast and The Watchmen. As a pianist, she can regularly be found entertaining guests at the Celtic Manor and the St David’s Hotel. Her reputation as an event pianist with a wide and varied repertoire of popular music keeps her in high demand for weddings and functions.

Jane’s music studies included a piano scholarship at the Welsh College of Music and Drama and a Graduate Diploma in Jazz, Popular and Commercial Music from Newcastle College.

Jane is the accompanist for Llantrisant Male Choir as well as playing and singing in bands Coast to Coast and The Watchmen. As a pianist, she can regularly be found entertaining guests at the Celtic Manor and the St David’s Hotel. Her reputation as an event pianist with a wide and varied repertoire of popular music keeps her in high demand for weddings and functions. 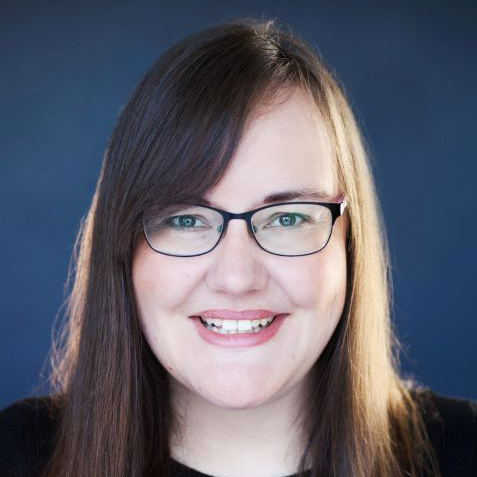 Growing up in the North East of Scotland, Diane developed a love of all things musical from a very young age. Studying under Nigel Clayton of the Royal College of Music, London, she achieved her Grade 8 piano with distinction at age 15 whilst also studying clarinet with Allison Waller of the Royal Scottish Academy of Music and Drama to the same standard.

Following her piano and teaching diplomas (ALCM), Diane graduated from the University of Aberdeen with a BMus (performance), with joint first study piano and voice and developed a thriving career as a pianist and Musical Director in and around Aberdeen and Scotland, in both choral and Musical Theatre circuits. Whilst at University she studied arranging and composition with Paul Mealor and conducted the award-winning Aberdeen Gaelic Choir for three years at international competitions and on BBC television, as well as conducting them to victory at the Royal National Mod in three consecutive years. She also was awarded the An Comunn Gaidhealach Centenary Baton for her conducting on all three occasions.

In 2009 she moved to Cardiff and has since enjoyed working with several Male Voice Choirs and performing at some of Wales’ most beautiful venues, along with founding what is now the largest Female Voice Choir in South Wales where she still works as Musical Director. Affinity have appeared at Caerphilly Castle, Hensol Castle, the National Botanic Gardens of Wales, on BBC television and at Edinburgh Castle whist on tour. They have also recorded their first CD this year entitled “The First Five Years”. Currently she works with four choirs including Llantrisant and Affinity, the others being a ladies choir in Treharris (MD) and Caerphilly Male Voice Choir (Deputy MD and accompanist).

Diane has enjoyed many highlights in her career as a professional musician, particularly tours of Poland and of Barbados where she has performed as soloist, accompanist and conductor for a variety of choirs. In addition to her conducting and accompanying work, Diane works as a piano/woodwind teacher and vocal tutor for children and adults around the Llanharan area, and is currently training to join the Music Examiner panel of Trinity College.

officers & members of the choir

get in touch now

To discuss your requirements please fill out the contact form and we will get back to you as quickly as possible.